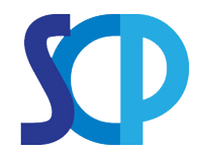 We want pupils to play an active and positive role in all aspects of school life. We believe that children should be given the opportunity to lead an initiative or hold a position of responsibility that impacts the school as a whole.

Roles that children can apply for are:

Children from other year groups join the Pupil Parliament as MPs for their constituencies (classes) e.g. MP for Leopards.

Year 6 children also have the opportunity to be elected in as a Team Captain. Each of the School Teams (Newton, Hawking, Fleming and Edison) have two captains who are responsible for representing the team on Sports Day, encouraging and motivating younger pupils in their teams and helping organise school fund raising activities.